How do you Judge People? 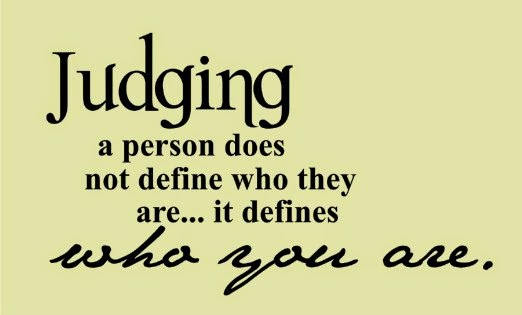 One truck driver was doing his usual load delivery at a mental hospital, by parking his vehicle beside an open drain.

As he cannot fish the bolts in the open drain, he started to panic as to what should be done?

Just then, one patient happened to walk past him and asked the driver as to why he was looking troubled.

The driver thought to himself, since there is nothing much he can do or this mental joker can. Just to keep the bugging away, the truck driver informed the whole episode to the mental patient and gave a helpless look.

The patient just laughed at the truck driver and said you just cannot even fix such a simple problem? No wonder you are destined to remain a truck driver for life".

The truck driver was astonished to hear such a compliment from a mental guy. "Here is what you can do" said the mental guy... "take one bolt from each of the remaining 3 tyres / wheels and fix it on to this tyre. Then drive down to the nearest workshop and replace the missing ones. Isn't it simple my friend". 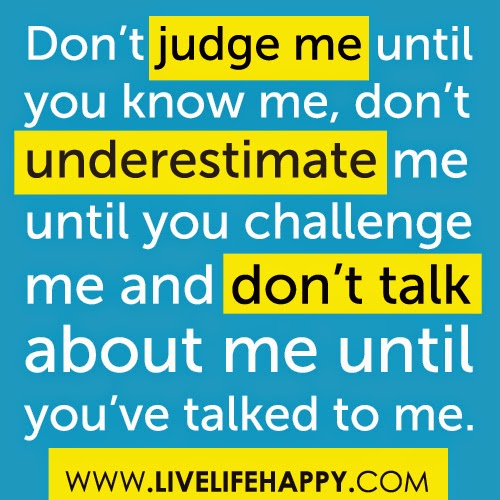 The truck driver was so impressed with this quick fix answer and asked the patient "how come you are so smart and intelligent and you are here at the mental hospital?"

The patient replied "hello friend! I stay here because I am crazy but not stupid".

No wonder, there are some people, who behave like the Truck Driver, thinking that others are just stupid. So, guys, though you all are learned and wise, but, just watch out, there could be some CRAZY guys in our professional / personal lives, who could give us lot of quick fixes and brush our wisdom.

Moral of the story : Just do not conclude that you know everything and do not judge people by mere looks / attire stature or academic background.
Posted by Unknown
Email ThisBlogThis!Share to TwitterShare to FacebookShare to Pinterest