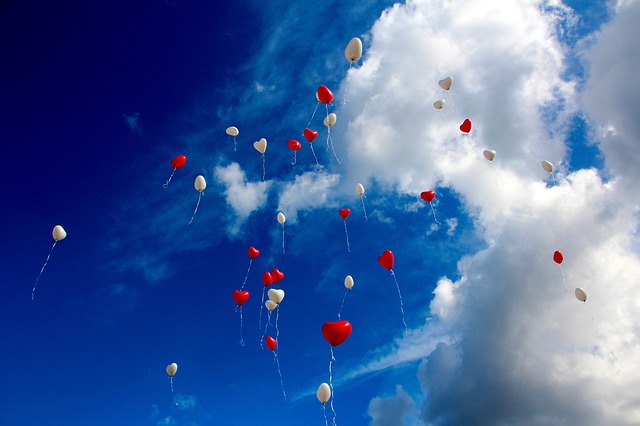 There was a man who made a living selling balloons at a fair. He had so many colours of balloons, including red, yellow, blue, and green, but never a black balloon.


Whenever business was slow, he would release one helium-filled balloon into the air and when the children saw it go up, they all wanted to buy one.


They would come up to him, buy a balloon, and his sales would go up again. He continued this process all day. One day, he felt someone tugging at his jacket.


He turned around and saw a little boy who asked, "If you release a black balloon, would that also fly?"


Moved by the boy's concern, the man replied graciously, "Son, it is not the colour of the balloon, it is what is inside that makes it go up."
Posted by Unknown
Email ThisBlogThis!Share to TwitterShare to FacebookShare to Pinterest